Volodymyr Shelukhin: The Russians are destroying our past with such brutality that it leaves us nothing but the future

From the editor: Volodymyr Shelukhin is a social scientist and essayist. He spent first days of the war in his home city – Sumy. This city is a regional centre situated in the northern part of Ukraine. It was founded in the middle of 17th century and is proud of its Cossack history and beautiful architecture. The Russian military reached Sumy on the first day of the full-scale invasion. However, despite harsh hostilities, street fights and attempts to blockade the city, Sumy has never been occupied. In his thoughtful essay, Volodymyr is writing about entanglements of the city and the family histories torn by the war.

[…] I am walking along the streets of the besieged city, where the curfew is introduced, where the fear is competing with hope, where courage is beating villainy. Indeed, the siege metaphor is widely used in the world culture. Today the culture itself is under siege. […]

From the end of 2013 when the Euromaidan started, I felt that the full-scale war was inevitable for Ukraine that simply wanted to be Ukraine. Putin bet on Kuchma [second president of Ukraine – editor] during the Orange revolution. His bet was on violence. I was a kid then but I remember clearly how I cried when the head of the Central Election Committee Kivalov was announcing the results of the fraudulent presidential elections. The elections were stolen by Yanukovych in the most brutal way in contemporary Ukrainian history. Even children witnessed pressure and intimidation of the voters. Putin insisted that Kuchma used violence to strangle the protest. There is always too much violence where one lacks strength. However, it never happened.

An unsuccessful attempt was made by Yanukovych [who was democratically elected in 2010 – editor]. He did apply brutal violence but was kicked out to Russia that collected ill-reputed fugitives like a dumpster. Putin decided to correct “mistakes” made by his “vassals”. He decided to apply violence himself. Wherever he could. [… As a result] the morning news about the invasion of Ukraine along the whole border line unexpectedly woke me up in my home city Sumy.

[…] The Russians are destroying our city, our past with such brutality that it leaves us nothing but the future. Clashes and shelling took place in various parts of the city, but the occupiers are mostly interested in a so-called military town which grew around former cadet corps. Sumy used to be the only county-town in the whole Russian Empire that had a cadet corps built on private investments of the sugar tycoon Kharytonenko. These tycoons were of the Cossack decent. Since that time the corps underwent various transformations, served the Ukrainian state until it became a basis for the higher artillery school which was created almost from a scratch in 1944. My great-grandfather was so proud to contribute to this. Once, when my great-grandfather together with my great-grandmother were moving out of the military town to their newly built house on Serbska street, in the bustle they forgot to put my grandfather – then a kid – into the car. Exactly like in the Christmas movie Home Alone. Personally for me, that artillery school and military town used to be a remnant of ugly past, soaked in injustice. Only now, under Russian fire it has become the future. The Ukrainian future.

My mother’s family has been living here for more than three and a half centuries. The oldest written record dates back 1662. She is thinking about it while considering the option to leave everything she loves, to be pulled out by the root. Uprooting is a tool of the Russian imperialism, even if now it is armed by the Grad rocket launchers and computer viruses. The most disgusting thing about Putinism is atrophy of the faith and hope. Russian imperialism has established itself in the Russians subconsciousness first of all because they lost ability to imagine, dream, critically broaden the horizons of thought. They are unable to imagine Russia without Putin, themselves – without Ukraine, the streets of their cities – without Stalin monuments.  The imagination crisis, false memory caused by the lack of cultural alternative, imagined past which appeared to be more real than the catastrophe of the present – these are the instruments of the Kremlin ideology. […] He persuaded his people that he is the only option; he persuaded the whole world that there is no option for Ukraine than a defeat. The essence of the contemporary Russian imperialism is suggesting no options, refusal of the future. Its necrophiliac feature is to stop the movement – movement of history, movement to NATO, movement in any possible direction beyond the grave marks mapped by the imagined past sprouting in really into the marks from the shells. […] Any peace made with Russia with its current ideology and elites will be a temporal armistice. However, are there any other elites and ideologies? Millions of other putins are standing in line. They were born by lack of alternative in politics, Russian mass culture and high literature that for centuries was serving this madness.

I firmly believe that when this new world war is over, we will reassess a lot of essential moral and political categories the contemporary world is based on. Not only Ukraine but the whole world. These issues touch areas of constitutionalism, international law, humanities and social sciences. Why have so many of those who have branded themselves as “intellectuals” lost their ability to see the truth; why does the terrorist state have the ultimate power of veto in the international community; what is solidarity and what are its boundaries; what are the limits of the freedom protection and to what extent is it acceptable to tolerate evil; why have we refused to use this category for a long time? […] 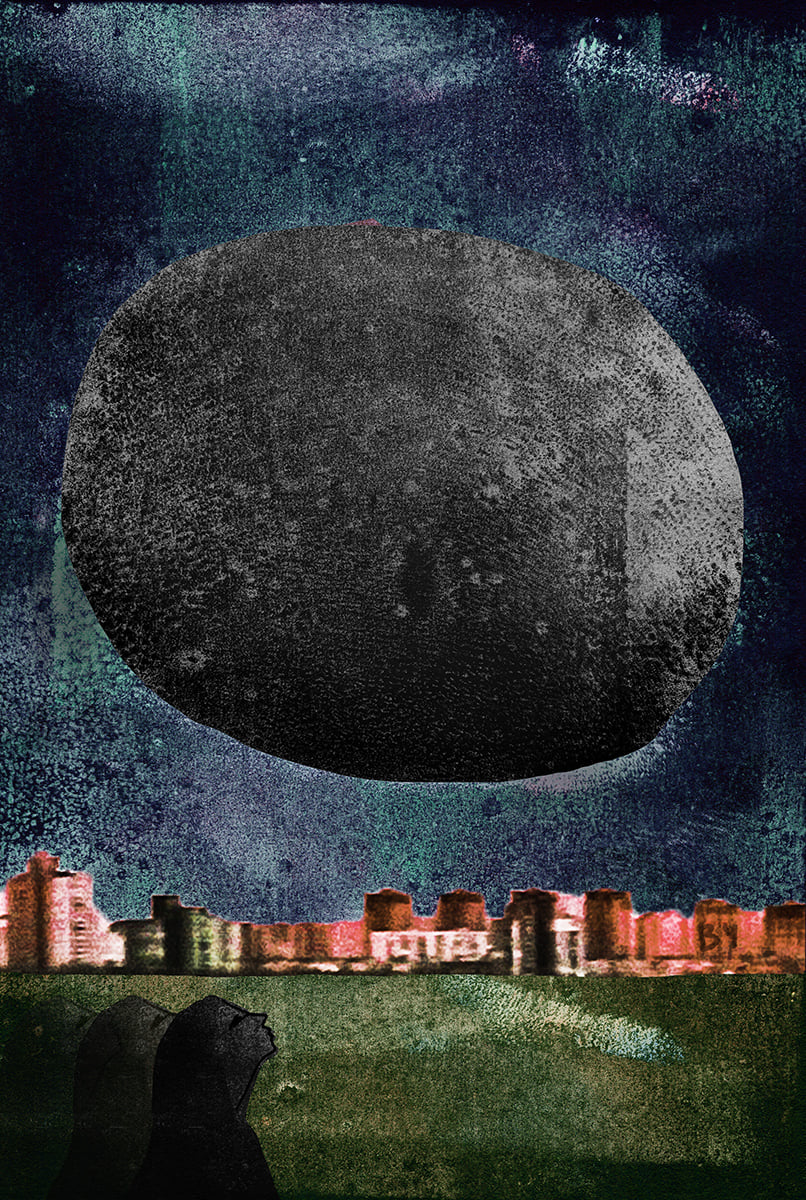