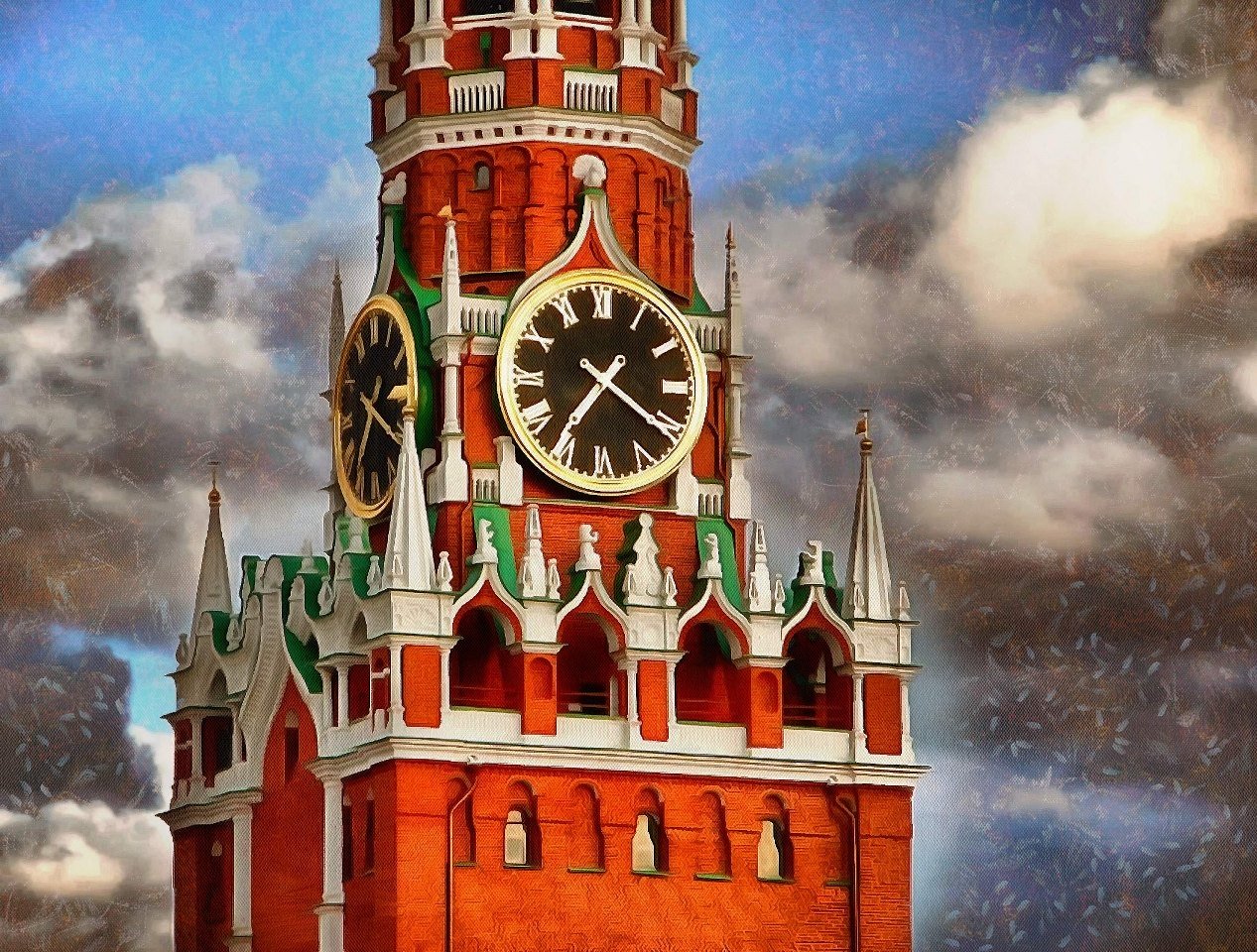 In recent years, Russia has played an increasingly active and assertive role in world politics. Prominent cases include Russia’s takeover of Crimea and meddling in eastern Ukraine; Russia’s military intervention in Syria and support for the Assad government; Moscow’s alleged interference in the 2016 US presidential elections; Russia’s promotion of new institutional arrangements like the BRICS-led New Development Bank and the Eurasian Economic Union; and the pursuit of closer economic and diplomatic ties with China. The proposed workshop will bring together a group of internationally renowned scholars to shed light on the underlying drivers of Russia’s new foreign policy activism. In addition, the workshop aims at discussing the implications of Moscow’s actions for the current international order.

Admission is free of charge and open to the public.

The event is organized in cooperation with Uppsala Forum on Democracy, Peace and Justice, Uppsala University.